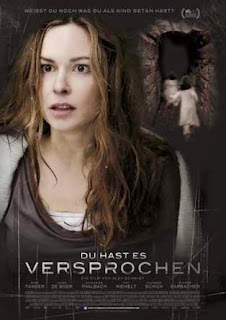 SYNOPSIS
This film is about two young who were best friend in childhood. Hanna and Clarissa spent the holidays with his parents in an old summer house on a small island. 25 years later Hanna is married and has a seven year old daughter. The two women resume their friendship where they left off and decide to spend a few days on the island, like the old days. Something terrible happened on the island years ago. The truth that comes to light is much more terrible and horrific than Hanna could never have imagined.