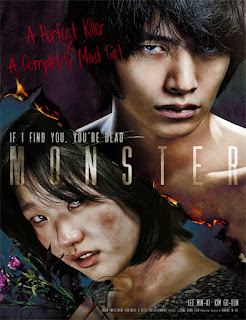 SYNOPSIS
Bok-Soon lives with her younger sister. Bok-Soon is slower than normal people, but when they go crazy angry. One day, a cold-blooded murderer named Tae-Soo appears in front of her and kills her younger sister, assuming he knew the real reason for their murders. Rage consumed Bok-Soon, which leads her to plot his revenge against the murderer.