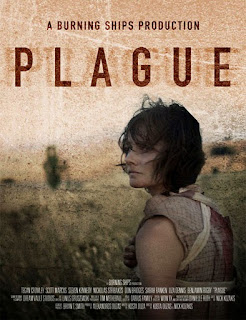 SYNOPSIS
The film follows a group of survivors seeking refuge after an infection that has spread among the human population. Evie and his companions separated from her husband John and Evie refuses to leave behind her husband against the wishes of the group, then others Evie abandon an uncertain destiny. With the unexpected arrival of Charlie what it appears to be an opportunity for a new start quickly becomes a horror as menacing as those infected who persecute them.